“Collishaw is a good political artist for the same reason he is a good religious artist and a good artist-artist. It is because he believes in the efficacy of images. Not for him the abstract evasion, the minimalist half smile – fashionable or not, he wants to punch your imagination in the stomach. He justifies the art of sensation by showing how it can have depth in its oomph.” (The Guardian)

“In his photographic series Last Meal on Death Row, Texas, Collishaw utilizes the style Baroque still life painting to portray the final meals requested by inmates on death row. In a fitting juxtaposition, the emotional and psychological gravity of each last meal portrayal resonates with the tradition of still life painting, a genre rife with overtones of mortality, isolation, and decadence. The fact that Collishaw uses inmates from the state of Texas also adds to the political overtones of his work, as Texas has had the highest number of executions since 1976, more than any other state.” (Bass Museum, Miami) 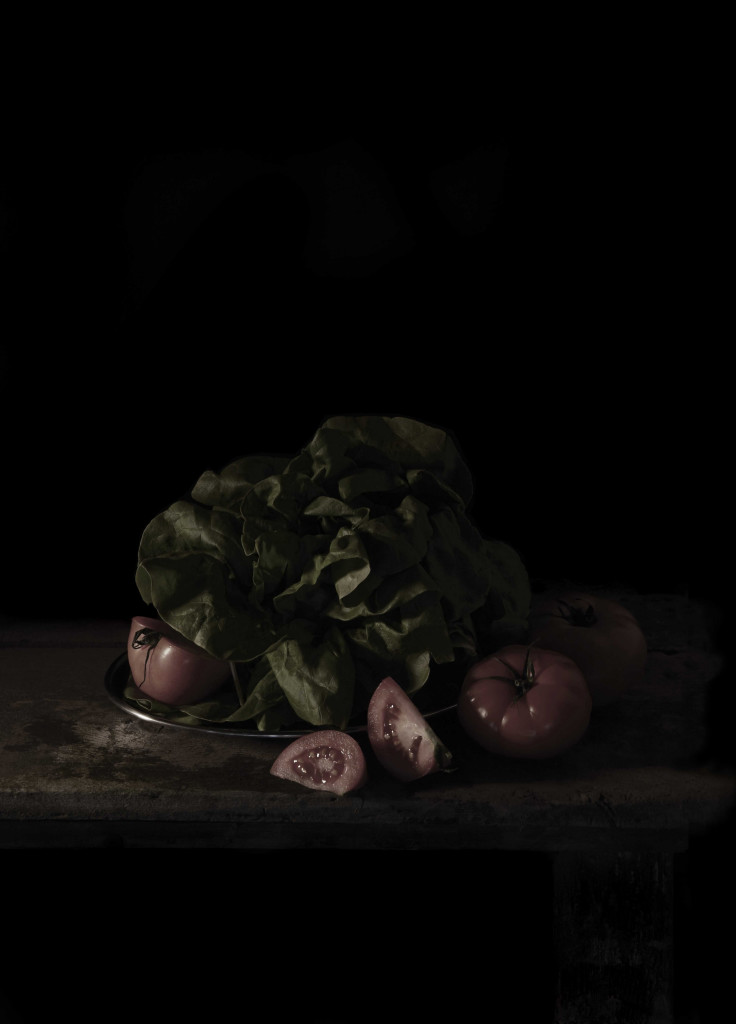 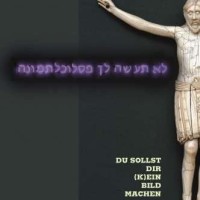 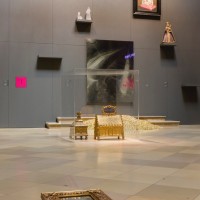 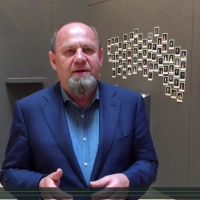 Type your search keyword, and press enter to search